Psychoactive drugs act on the nervous system to alter our state of consciousness, modify our perceptions and change our mood. Human beings are attracted to psychoactive substances because they help them adapt to an ever-changing environment. Smoking, drinking and taking drugs reduce tension and frustration, relieve boredom and fatigue and in some cases help us escape from the harsh realities of the world. The use of psychoactive drugs for such personal gratification and temporary adaptation, however, can carry a high price tag: drug dependence, personal and social disorganization and a predisposition to serious and sometimes fatal diseases.

Alcohol is the most widely drug used in our society. Alcohol acts upon the body primarily as a depressant and slows down the brain’s activities. As people drink more, their inhibitions become even further reduced and their judgements become increasingly impaired. Activities such as driving become impaired as more alcohol is consumed. Eventually, the drinker becomes drowsy and falls asleep. With extreme intoxication, a person may even lapse into a coma and die.

Alcoholism is a disorder that involves long-term, repeated, uncontrolled, compulsive and excessive use of alcoholic beverages that impairs the drinker’s health and social relationships. Alcohol intoxication can cause irritability, violent behaviour, feelings of depression and in rare cases hallucinations and delusions. Long-term escalating levels of alcohol consumption can produce tolerance as well as such intense adaptation of the body that cessation of use can precipitate a withdrawal syndrome marked by insomnia, feelings of anxiety and evidence of hyperactivity of the autonomic nervous system.

Nicotine is both a stimulant and sedative. It gives an immediate kick due to the discharge of epinephrine from the adrenal cortex. Stimulation is followed by depression and fatigue. Type of smoking whether, from a cigarette, pipe or cigar, chewing tobacco has the same effect. In chronic smokers nicotine levels tend to persist overnight, thus they are exposed to the effects of smoking for 24 hours. Stress and anxiety reduce the effect of smoking due to increased secretion of cortisol. Withdrawal symptoms begin within 24 hours and consists of craving, irritability, anger, anxiety, poor concentration, increased appetite, impairment in psychomotor and cognitive functions.

Cannabis commonly called as Charas, Hashish, Ganja and Marijuana. It is usually taken by smoking with tobacco or by eating it by mixing in food or drink. The clinical effects seen depend on the underlying mood. It exaggerates the preexisting mood whether of anxiety or happiness. The patient also has increased enjoyment or visual sensations and a sensation of time passing slowly. Long-term use impairs memory and learning. However, it does not cause dependence.

Opioids such as morphine, pethidine are used to relieve pain. The drugs produce euphoria or a sense of joy. Following this, there is a sense of relaxation with the user being alternately drowsy or awake. Thinking becomes slow due to depression of the brain. In high doses, opioids may cause death by stopping respiration. The drug is taken by injection or by chasing it i.e. by burning over a silver foil and inhaling the fumes. The drugs are very addicting and once dependent the patients are difficult to cure. Addicts taking the drug by injection route often share needles and syringes which are not sterile. Thus they are prone to get infections such as HIV, septicemia and endocarditis.

These are inhaled from containers and produce short-lasting intoxication and loss of inhibition. Repeated inhalations can cause organ damage. Inhalation of high concentrations can be fatal. 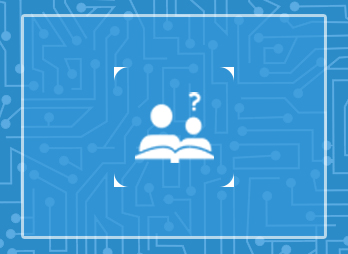 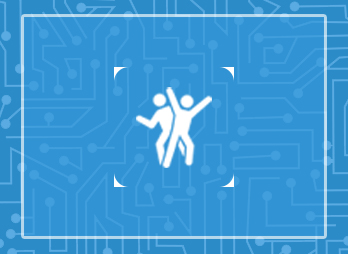 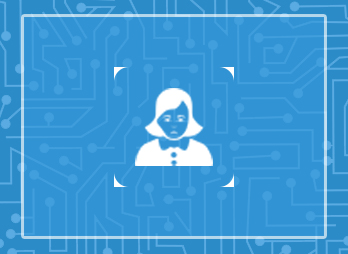 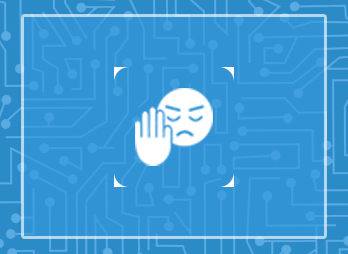 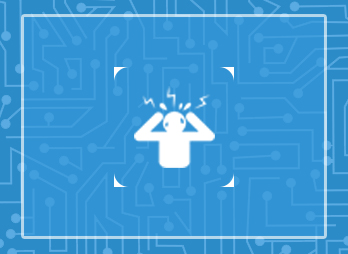 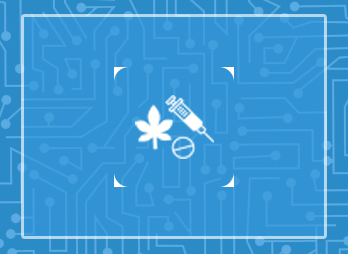 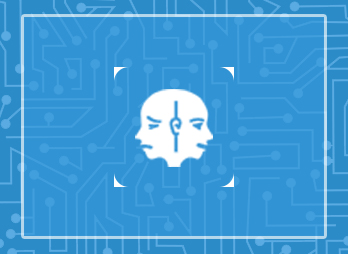 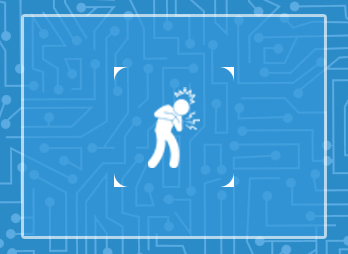 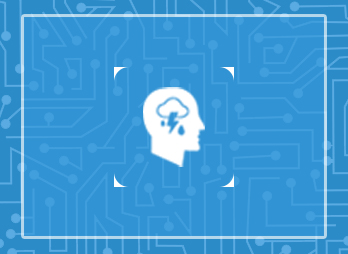 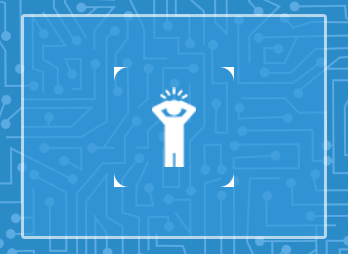 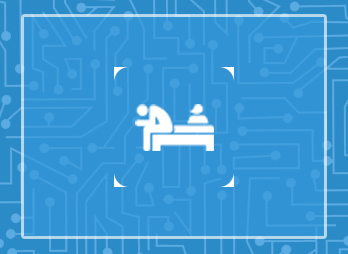 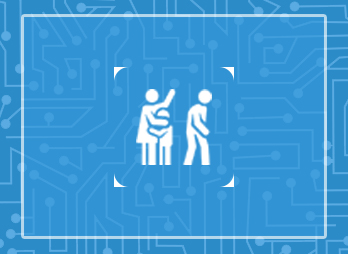 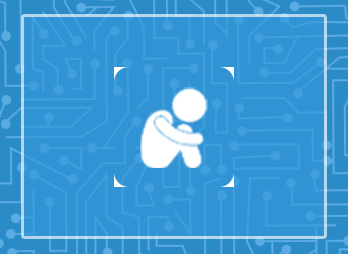 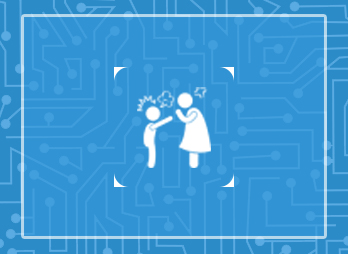 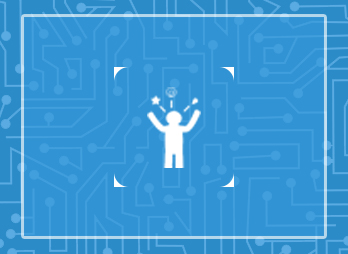 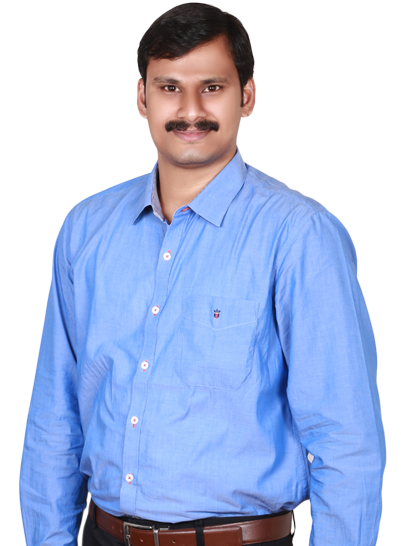